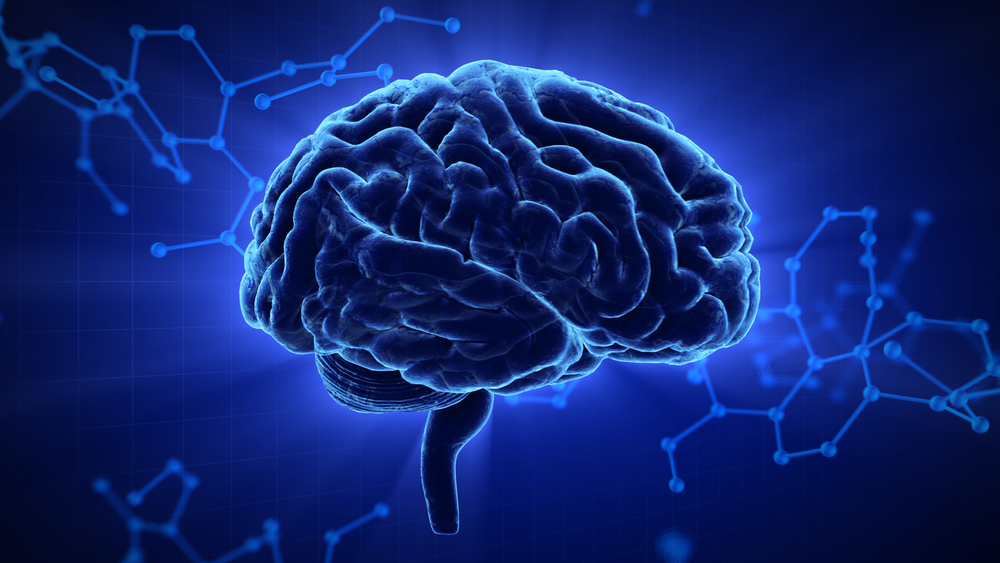 Autism is a condition that affects the development of the brain. Autism affects how an individual interacts with others and communicates, as well as how they learn new things. Researchers have known for some time that there are differences in the brains of autistic individuals compared to those who do not have autism. However, researchers are still working to understand what those differences mean and how they happen.

Autistic brain research is highly promising but it's difficult to do

Autism spectrum disorder (ASD) is a unique neurodevelopmental condition that impacts an estimated one in every 68 children. Research on the brain of individuals with autism is highly promising, though it's also difficult to do.

Autism has no single cause and no cure, but there are many different ways learning more about its causes can help lead to better interventions and treatments for autistic patients. In particular, brain imaging studies have been used to identify differences between the brains of people with ASD and those who don't have it—and they've led researchers toward some possible explanations for why these differences exist. These findings could potentially be used as diagnostic tools or even treatment targets down the road.

However, there are several barriers standing between these discoveries and their potential medical applications: not only does there need to be more research done on how autism affects us physically before we can hope for any kind of clinical application, but also many autistic people aren't even able to participate in this type of research because their symptoms make them ineligible for clinical trials—and even if they were eligible participants in a trial, participation rates among those diagnosed with ASD are very low.

Autistic researchers are especially important for studies about autistic people

While it is important to have a wide variety of researchers working on autism research, autistic people themselves can play an equally important role. This is because they know firsthand what it’s like to be autistic and are often able to give insights into the ways in which they think, feel, or experience aspects of their lives that non-autistic people may find difficult to understand.

An example of this might be understanding how sensory information comes together for an autistic person when interacting with another person. A neurotypical researcher might use different methods to study this than an autistic researcher would; however, both types of researchers would probably come up with similar findings because they are trying to answer the same questions about sensory integration in social situations — but just using different approaches (i.e., one might look at brain scans while another might interview participants).

The studies that have been done so far are funded by the government, but more are needed

It's important to note that the vast majority of research into ASDs is funded by the government. But this funding is not enough to cover all the work that needs to be done. There are still basic questions about ASDs that we don't know how to answer yet. For example, we don't know why autism rates have been rising so rapidly over the last few decades. It could be due to environmental causes like pollution or toxins in food, water and air; or it could be due to other factors such as increased awareness among doctors and parents that leads them to diagnose children who might otherwise have gone undiagnosed with ASD (this is called "diagnostic substitution"). In order for us as a society and as scientists hoping to help people with autism spectrum disorders get better treatment options down the road (including early intervention), we need more research into these causes.

There is a lot of potential with autistic brain research, but it has to be done right

Clinical trials are expensive and time consuming, so the research needs to be done right. This can be difficult for many reasons. For one thing, clinical trials may have a high drop-out rate.

Autistic people aren’t always included in clinical trials when they should be. That means that researchers might not know exactly how autistic people react to different medications or therapies.

There is a lot of potential with this new wave of research into curing autism—and even reversing some symptoms—but it has yet to come into its own as an effective method because we need more collaboration between researchers and clinicians who specialize in autism treatment methods as well as those who specialize in brain science itself; if anything is going change soon enough then this will probably be our best shot at making real progress towards finding cures for these conditions which affect millions worldwide today alone."

Autistic brain research is an exciting area of scientific study. Studies are revealing that autistic brains have unique strengths, just as they do weaknesses. As findings become more common knowledge, the public can better support autistic people and their families.

A clinical research organization that has your back.