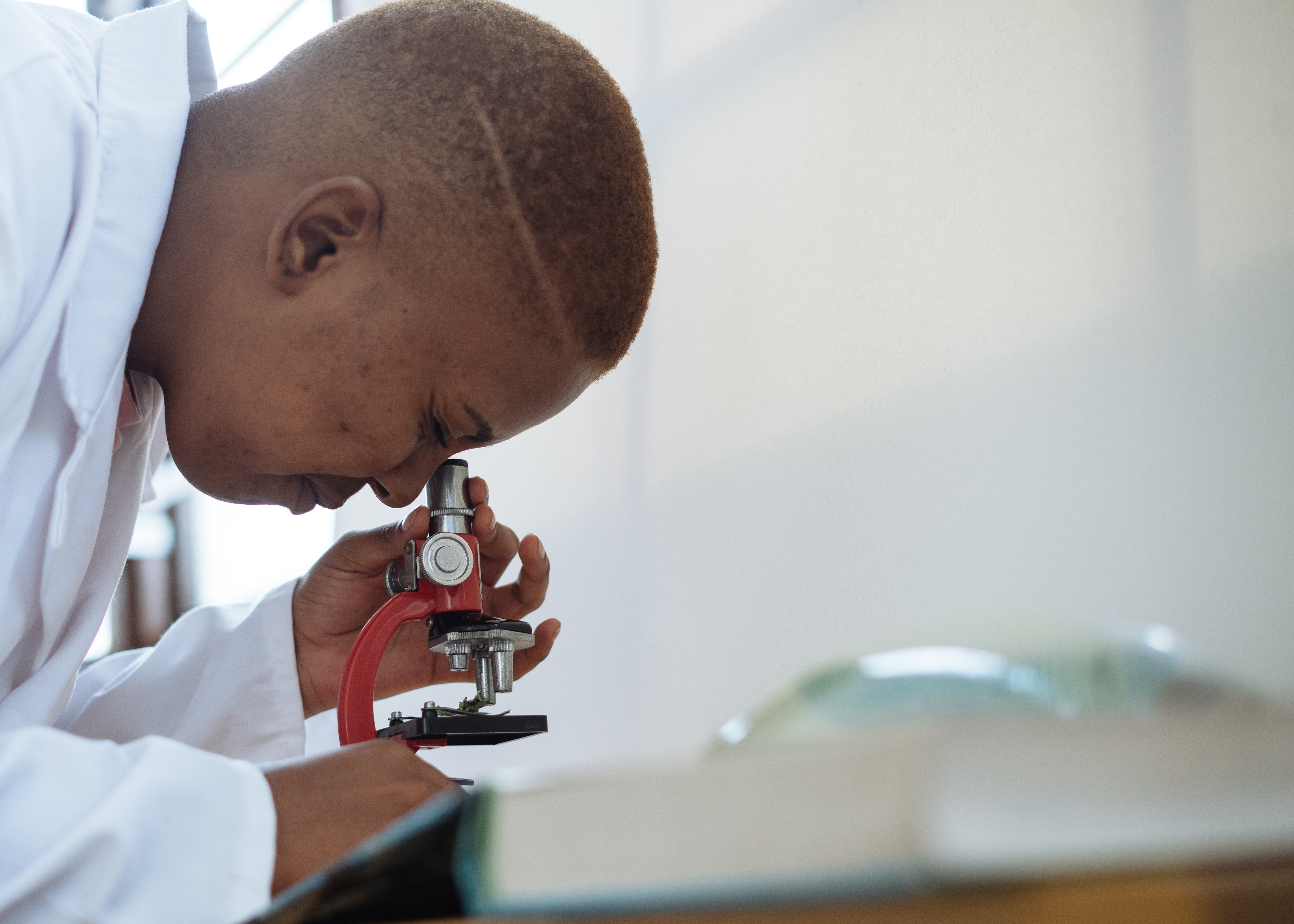 When it comes to Clinical Trials there's been a pattern of developing countries always behind. Africa as one of the largest continents with the richest genetic diversity in the world seems to be lacking in this aspect.

According to a recent study out of 2.7 million researches that have been done, only 7000 were conducted in Africa. Ever thought of why this is such so? Let’s explore some reasons behind this issue.

Some of the health conditions for the people of Africa are not taken into consideration when designing a study. Their genetic differences result in a different response when faced with certain treatments and practices. Not being considerate of these causes the clinical trial to fail or give inaccurate outcomes.

2. Not sufficient internet connection and data collection.
Having no access to the latest technology and good working internet in some countries causes the clinical trial more difficult. Having access to these resources is not feasible for countries with poor economic systems. For some trials the best they can do is record their learnings in a paper and pen system, making it easier to make minor mistakes.

3. Poorly structured ethical review committees.
Only a third of the ethics committees have some training and knowledge of their role but no promise of continued training later on. This causes the study to under-report side effects on participants and lower the risk of litigation. Participants could be treated unethically, but they wouldn't know any better since there is no solid administration that can fight for them.

4. Lack of public funding.
If African academic centers were interested in performing clinical trials, it would be very hard for them to get support from local or international communities. Funding is a big issue that affects the resources that can be used for the study. For example, if the participants have a low compensation for their work, it would make them less likely to participate.

Find more articles like this under the Clinical Trials Category. 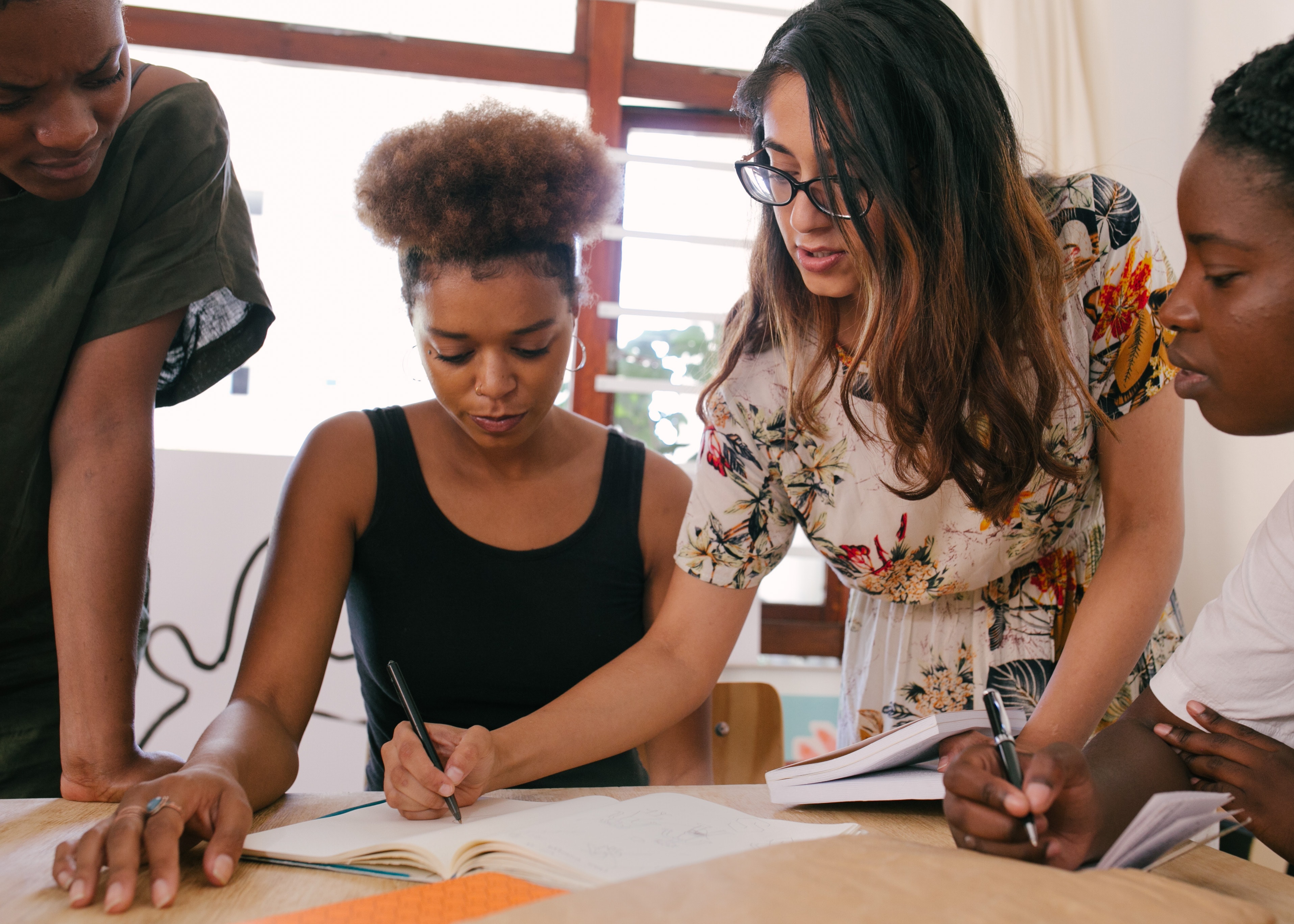 Why do we need more diversity in Clinical Trials?

What are the benefits of a remote platform for Clinical Trials?

Expand your research bandwidth with Infiuss

Input your email to request a demo and we’ll get back to you promptly.