Neglected Tropical Diseases; What are they and how do they impact the African continent? 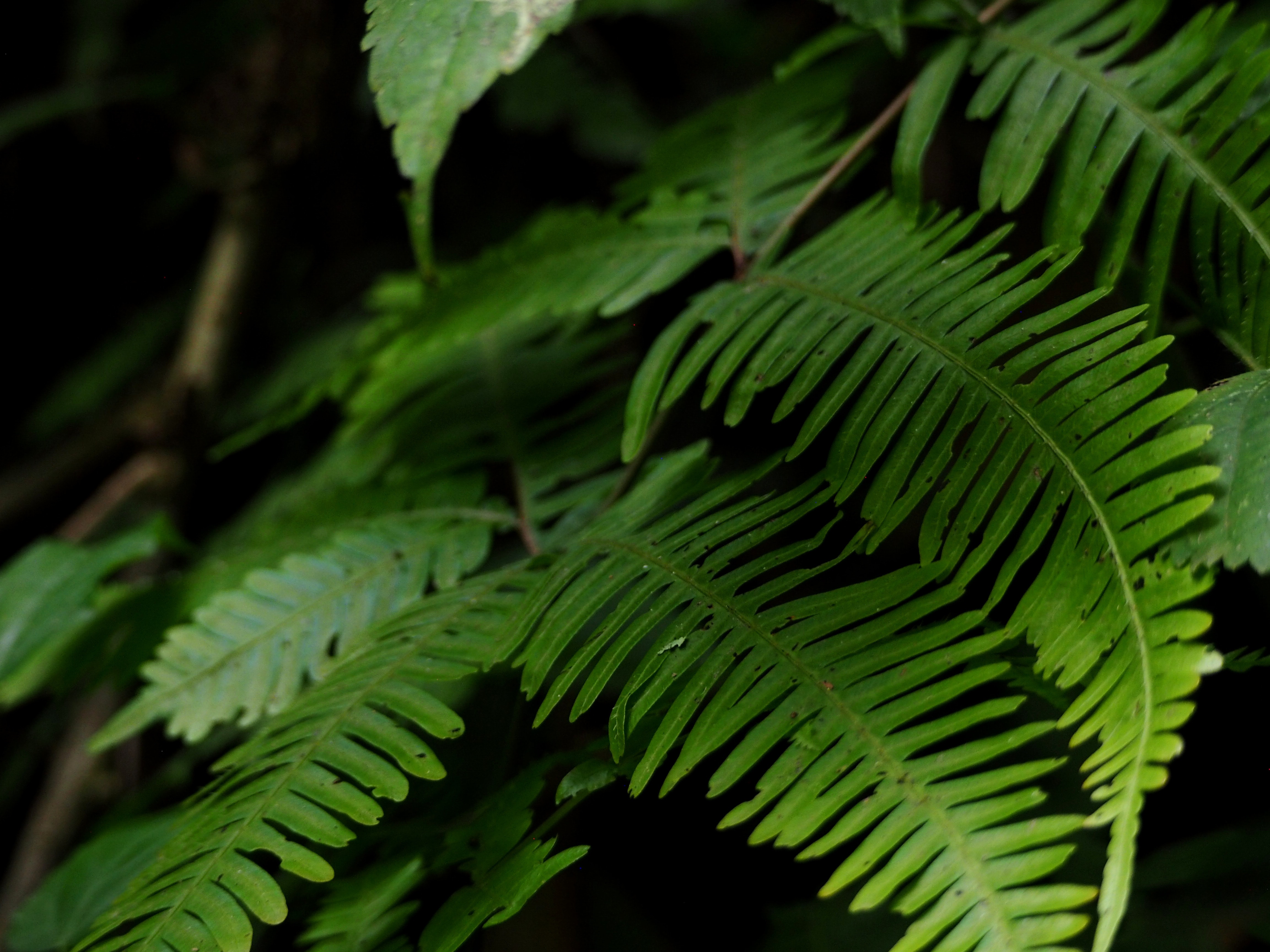 Neglected tropical diseases (NTD’s) are a diverse group of 20 different conditions. Some examples of NTD's are; leishmaniasis, human African trypanosomiasis (sleeping sickness), leprosy (Hansen’s disease), lymphatic filariasis, rabies, and schistosomiasis. Three diseases have  recently been added to the list of classified NTD’s – scabies, snakebite envenoming, and mycetoma –  combined these three diseases kill more than 200,000 people annually. Although most cases of NTD’s are not fatal, these diseases can cause severe disfigurement and disabilities, including malnutrition, blindness, and developmental disabilities. NTD’s are referred to as “neglected,” because historically they have not received the same attention as other diseases.
These diseases are most commonly found in tropical areas, and thrive where water quality, sanitation, and quality of healthcare are inadequate. NTD’s disproportionately impact poor regions and marginalized populations, coexisting with poverty. NTD’s are found across the globe, from Asia to Africa to America. The World Health Organization estimates that more than one billion people — one-sixth of the world's population — suffers from at least one NTD in their lifetime.
Africa accounts for nearly 40%  of the global burden of NTD’s. In recent years, Africa has worked towards eliminating their NTD burden. The World Health Organization, Africa, released a recent update stating the following:
"Leprosy has all but been eliminated as a public health problem, with only the Comoros yet to achieve the elimination goal in one of its three islands. Forty-one African  countries have been certified free of Guinea worm – a crippling parasitic disease. The Democratic Republic of the Congo is preparing for certification this year. Benin, Cote d’Ivoire, and Togo have been validated for eliminating sleeping sickness as a public health problem. Equatorial Guinea, Ghana,  Rwanda and Uganda have started the validation process towards elimination."
With great stride, there is still work to be done. In the year 2020, 246 million people in Africa received treatment for NDT’s, while 352 million people did not receive treatment.
Research in treatment, prevention, and epidemiology is needed to help improve the ratio of treatment to non-treatment. At Infiuss Health we offer unique products to help you conduct your research on NTD’s. Whether you plan to run a clinical trial or an epidemiological analysis, we have the resources to help you. Reach out to us today to begin your research and have a global impact on the elimination of neglected tropical diseases.

Find more articles like this under the News Category. 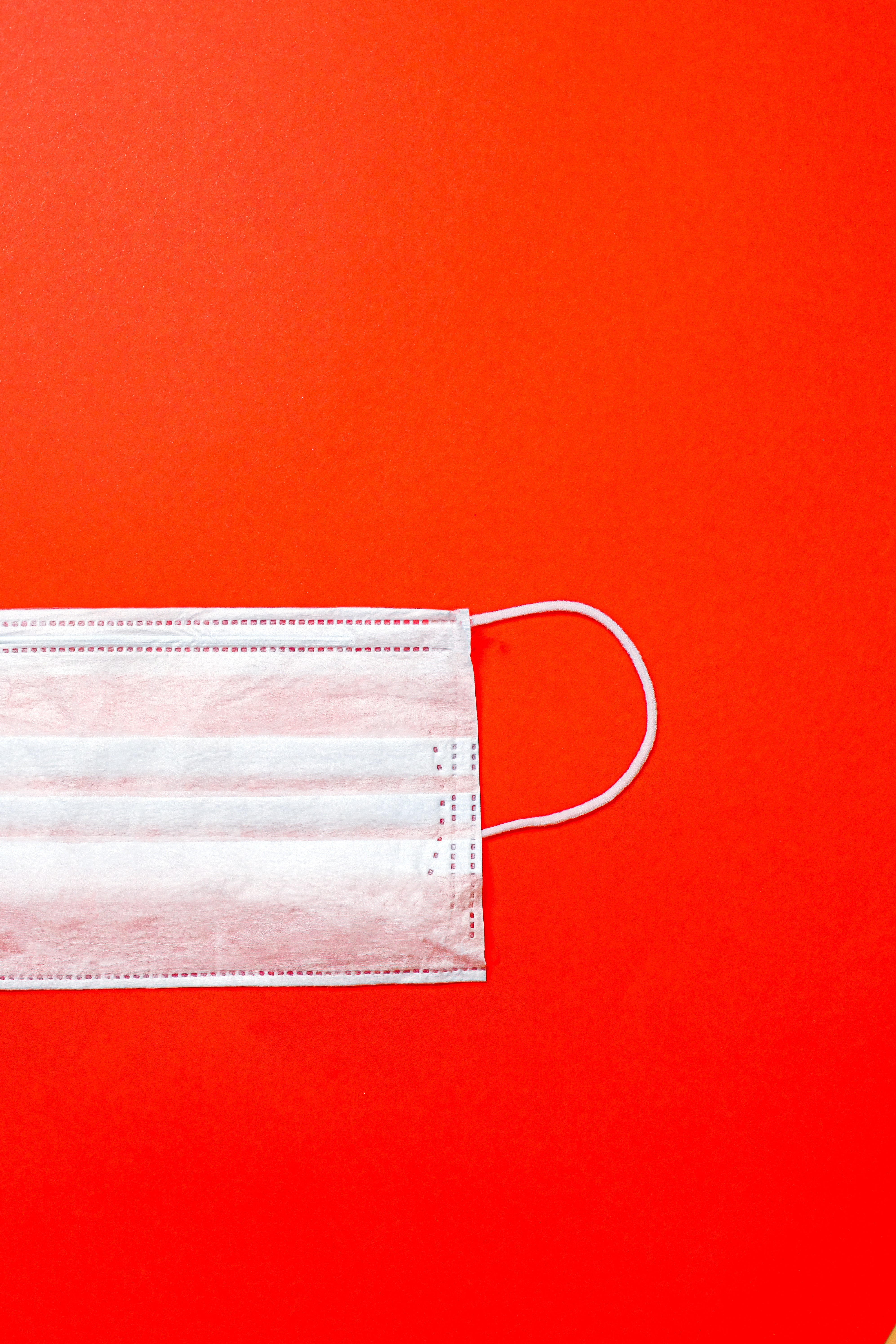 What Can Africa Teach the World about Monkeypox? 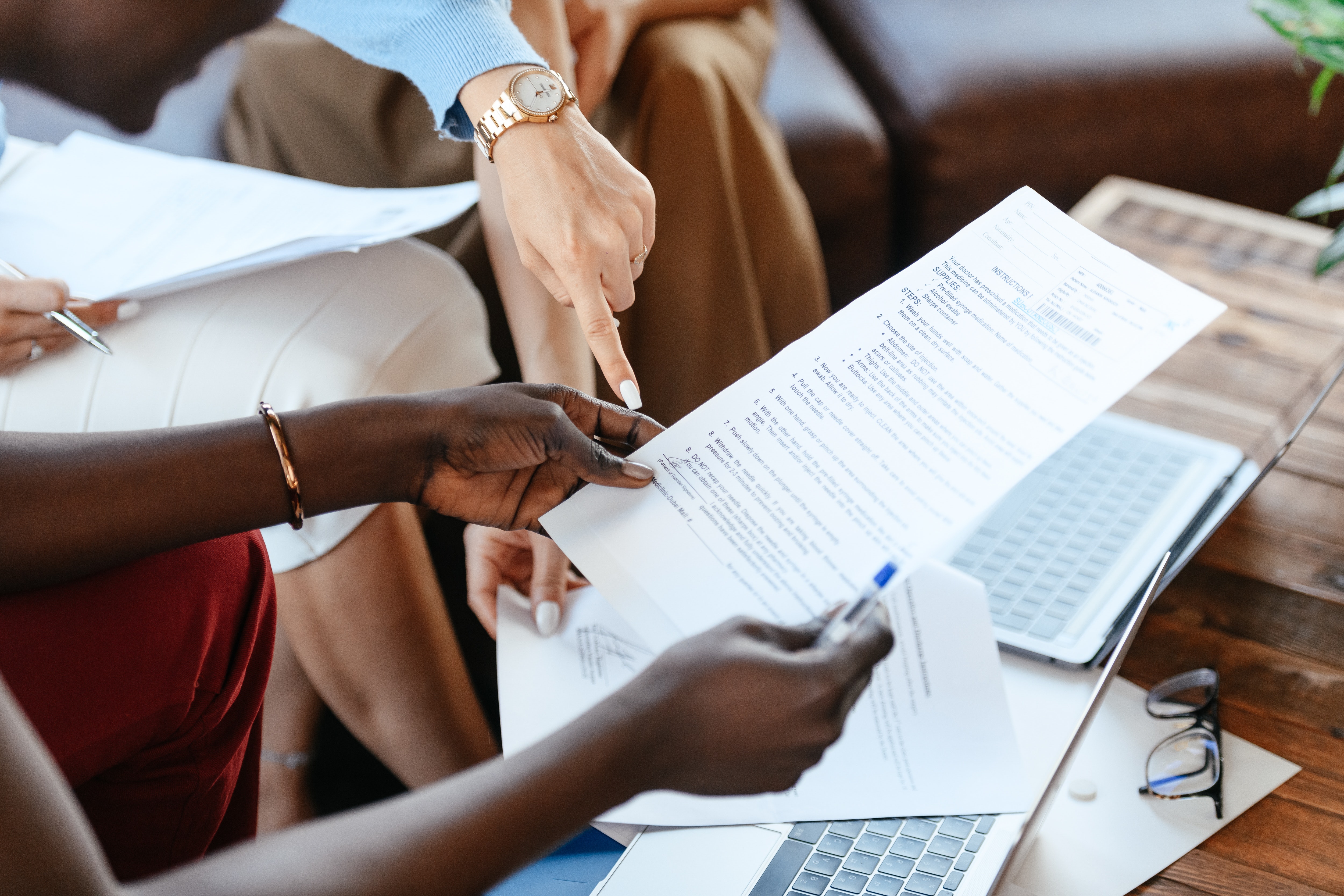 Expand your research bandwidth with Infiuss

Input your email to request a demo and we’ll get back to you promptly.